Cristian Măcelaru (IAA 97-99, IAC 98) has been selected as the inaugural Artistic Director and Principal Conductor of Interlochen Arts Camp’s World Youth Symphony Orchestra. In this capacity, Măcelaru will assist with repertoire selection, recruit guest conductors, and serve as the guest conductor of WYSO during the third week of Arts Camp 2020. Măcelaru is currently the Chief Conductor of the WDR Sinfonieorchester and the Music Director and Conductor of the Cabrillo Festival of Contemporary Music, and was recently appointed Music Director Designate of the Orchestre Nationale de France.

This March, join Interlochen Center for the Arts as we create a space for our dancers to soar. We’ll be launching a crowdfunding campaign to continue the momentum of CREATE AMAZING and fully fund our renovated and expanded Dance Center. Stay tuned for more information on how you can help.

Several Interlochen Arts Camp and Arts Academy alumni have been nominated for 2020 Grammy Awards, including Cristian Măcelaru (IAA 97-99, IAC 98), Yolanda Kondonassis (IAA 78-82), and Ward Stare (IAC 96). Winners will be announced on Sunday, Jan. 26 at 8 p.m. EST. You can watch the awards ceremony live on CBS.

Katherine White (AS 79-80, Trustee 08-17) was appointed Brigadier General in the U.S. Army National Guard in September. She is currently serving as the Deputy Commander of the 46 Military Police Command in Lansing, Michigan.

Rachel Friedman’s (IAC 93-95) second book, “And Then We Grew Up: On Creativity, Potential, and the Imperfect Art of Adulthood,” is forthcoming from Penguin. In the book, Friedman tracks down eight of her childhood friends from Interlochen Arts Camp to find out how their early creative ambitions have translated into adult careers, relationships, and identities. Learn more about Friedman's book and journey in our recent interview. 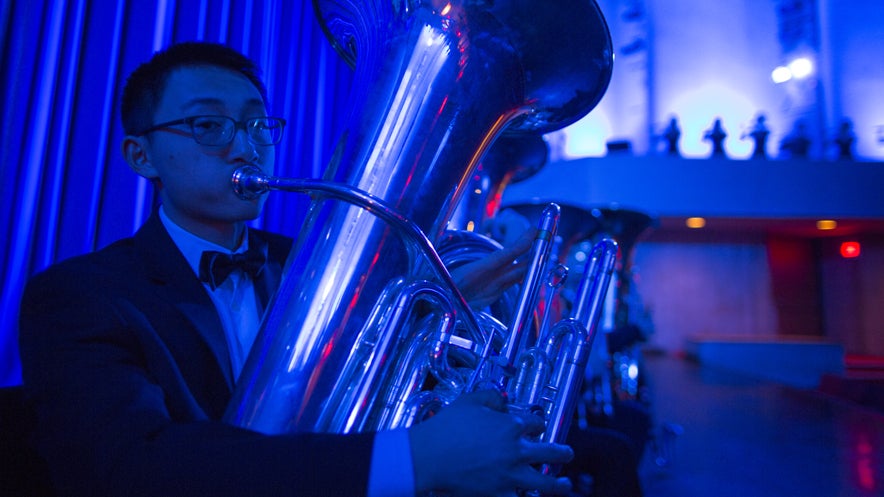 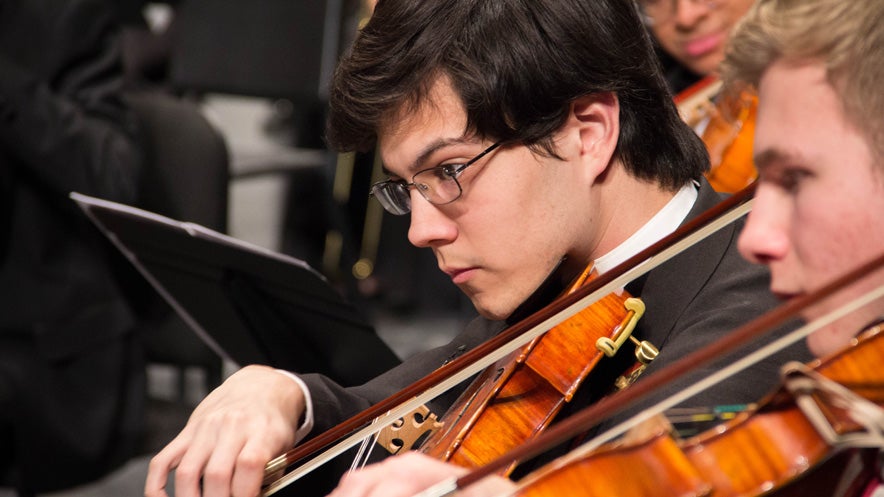 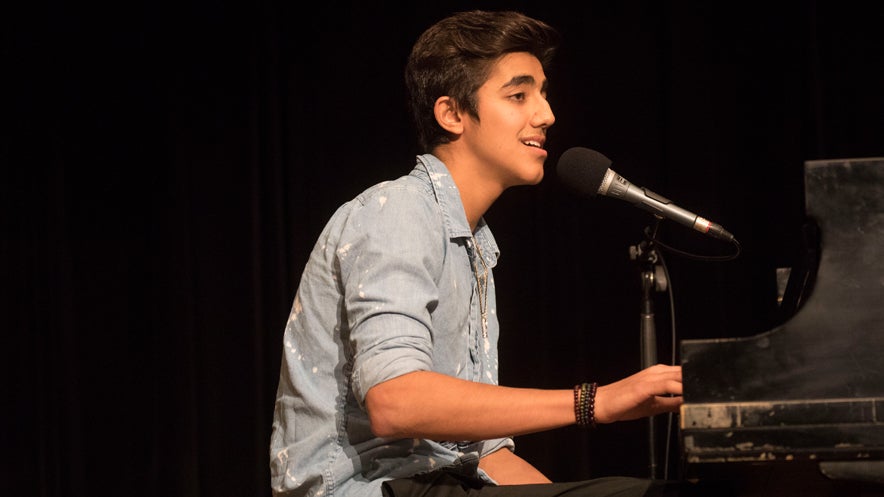 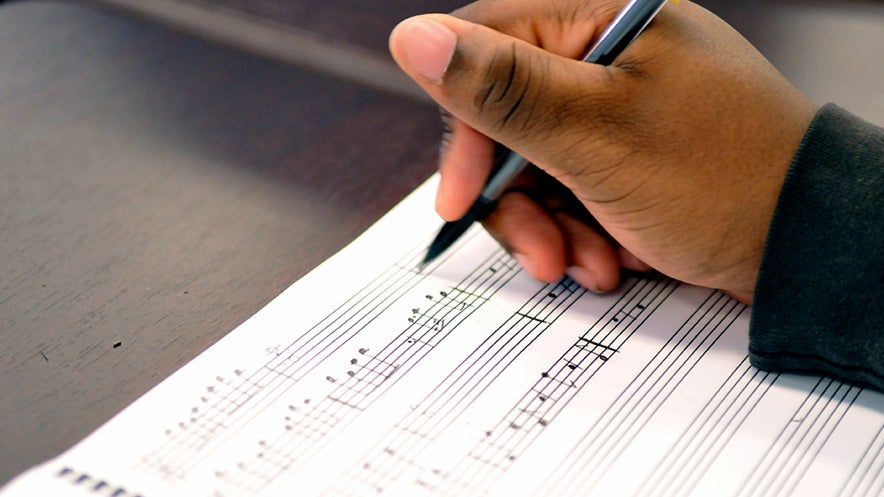